What Three Campers Found at Camp

These are the stories of our couageous campers—three of them. Meet Nevaeh from Michigan, Christensen from Haiti, and Noam from Israel. From giving adventure to building confidence to inspiring hope, camp is changing the lives of children and families around the world.

Nevaeh got to feel like a kid first, patient second. 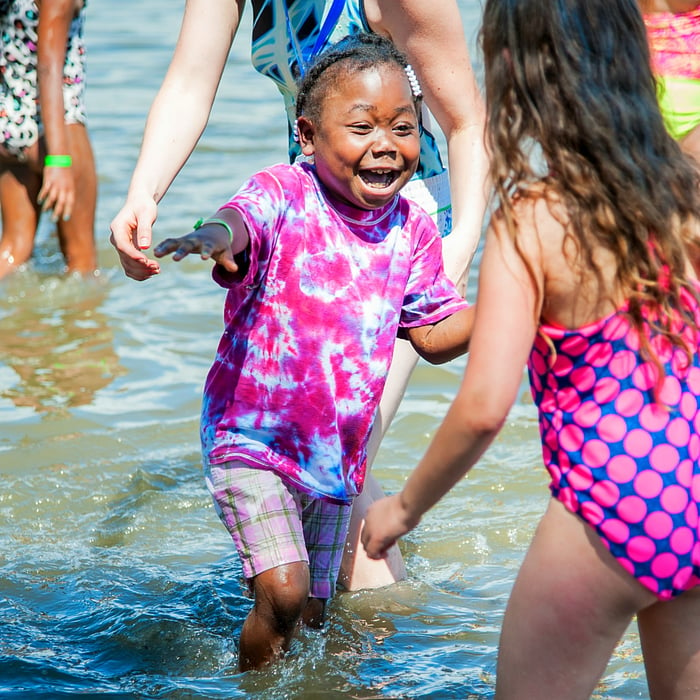 For eight-year-old Nevaeh, who attended Transplant Week at North Star Reach in Michigan this summer, it was her first time to ever swim in a lake. On the first day of camp, when she first touched the water, she was timid and scared. Two days later, she was running full force into the lake toward her new friends with a joyous smile on her face.

He knows that if he could beat the odds, they can too. 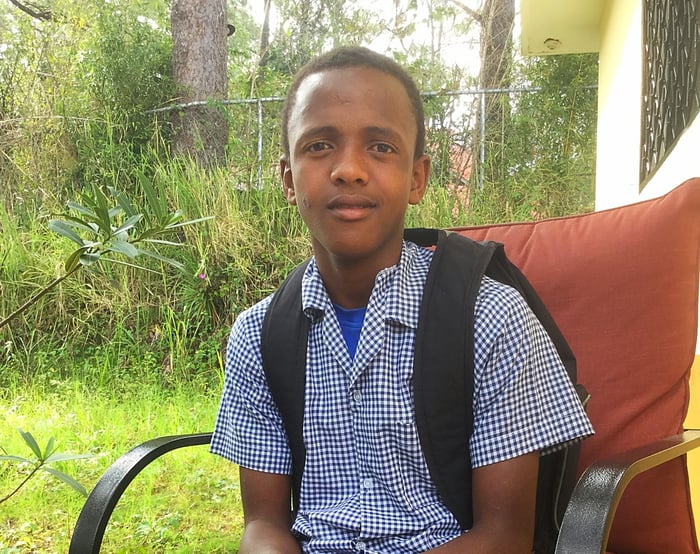 After attending Kan Etwal, a SeriousFun Global Partnership Program in Haiti, Christensen returned to a home where he is orphaned, ostracized and neglected due to his HIV+ status. Without support, he stopped taking his anti-viral medications and became so sick that even area hospitals would not admit him.

Upon hearing this, the camp leadership team visited Christensen daily to feed him, comfort him and encourage him to take his medicine. With this support in place, he began taking his medicine, regained his strength, and attended camp follow-up activities at his local hospital—ultimately finding a new sense of resilience and hope.

Today, the virus is nearly undetectable in Christensen, now 18 years old. He returns to camp in a different capacity; he meets with children facing similar challenges to share his inspirational story of beating the odds. He knows that if he could do it, they can too. 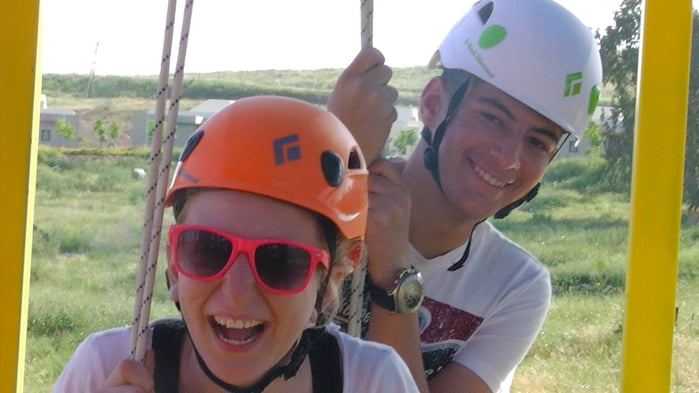 Noam is a 15-year-old who used to be shy and embarrassed. She lives with a disease called Cystinosis, a rare condition that affects her kidneys. She takes 60 pills a day, is monitored on a daily basis, and will one day need a kidney transplant. Noam always felt different and believed that, due to her medical condition, she would never be able to enjoy life.

That was until Noam attended Jordan River Village, a SeriousFun camp in Israel. There, she was able to stay away from home for the first time. She met new friends and didn’t feel judged for her illness or the medicines she took daily. Today, Noam no longer feels different—rather, she feels special. She says she has regained her confidence—all thanks to the gift of camp.