Partners with a Common Goal: The Power of Camp in Africa

One of SeriousFun’s longest standing partners is Baylor College of Medicine International Pediatric AIDS Initiative (BIPAI) at Texas Children’s Hospital. With one of the largest HIV treatment networks in the world, BIPAI has transformed family-centered health care for children and caregivers throughout Africa, South America, Eastern Europe, the South Pacific, and the United States. They are known for their high-quality and highly ethical clinical research, professional training, and clinical treatment centers which offer a beacon of hope and survival for hundreds of thousands of individuals battling HIV/AIDS, pediatric cancer, and other serious illnesses.

In addition to the clinical services that the BIPAI network provides, Chief Operating Officer and Senior Vice President for BIPAI Michael Mizwa has long been a believer that camp is a powerful intervention for individuals living with medical conditions. “I have had the honor of establishing camps for children living with HIV/AIDS since 1996, when Dr. Mark Kline and I established Camp Hope in Texas. In the early days of HIV/AIDS there were few if any pediatric treatments, and camp became our first line therapy.” 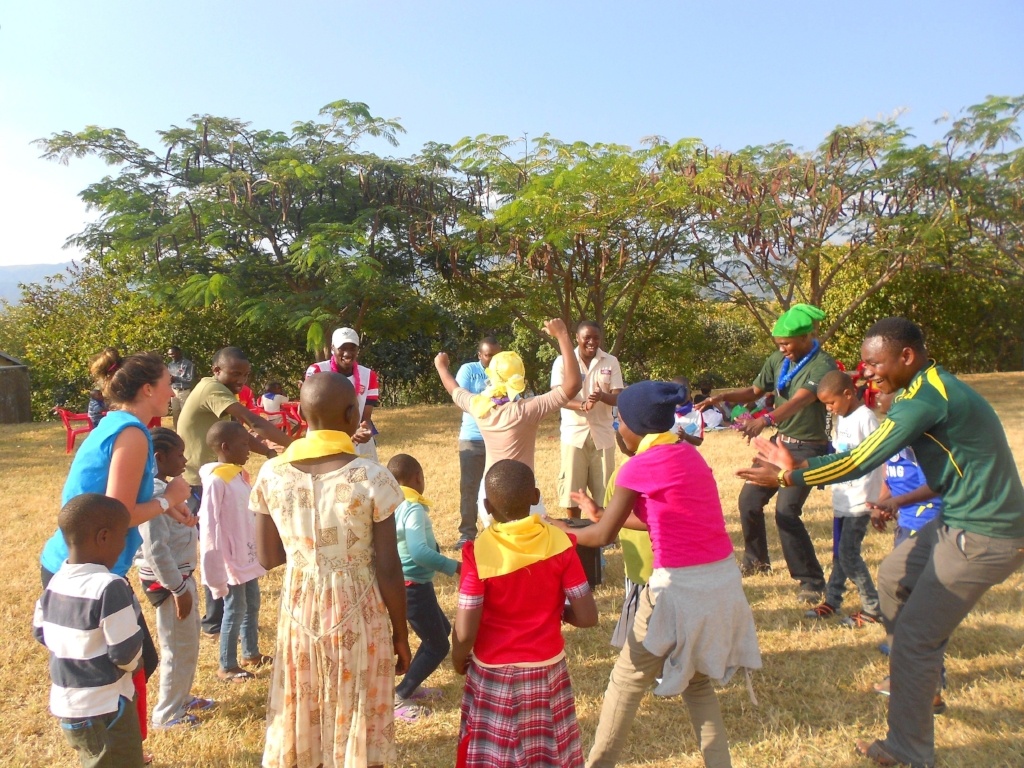 Campers and counselors dancing at Salama Camp in Mbeya, Tanzania

In the early 2000s, HIV/AIDS was a hard reality for millions across the globe, especially those living in sub-Saharan Africa, and Mr. Mizwa and his team trusted that the psychosocial benefits of camp could be immense in such resource limited-settings. “When we first introduced the idea of replicating camp in Africa, many scoffed at the idea. However, in partnership with SeriousFun Children’s Network, we knew that we could prove the critics wrong,” says Mizwa.

When SeriousFun’s Global Partnership Program officially launched in 2008, BIPAI was one of three original partner organizations helping to develop a structure for implementing camps abroad. “Together, we quickly established camp programs in Malawi, Uganda, Botswana, Tanzania, Lesotho and Swaziland. Today, camp has become one of our most sought-after programs at BIPAI and the psychosocial benefits of camp are almost indescribable,” says Mizwa. 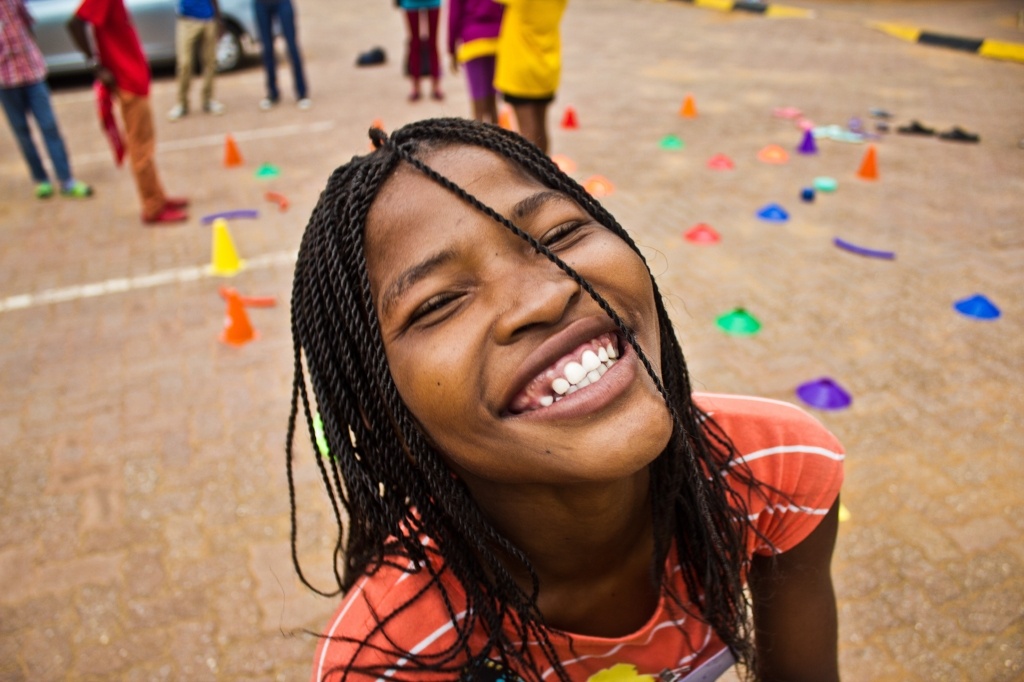 A happy camper at Camp Hope in Gaborone, Botswana

Dr. Bathusi Mathuba knows first-hand how valuable the camp experience in sub-Saharan Africa can be. As a Medical Officer at Botswana-Baylor Children’s Clinical Centre of Excellence in Gaborone, Dr. Mathuba joined the SeriousFun-BIPAI partnership program, also called Camp Hope, in 2016. He and his colleagues note that the feedback they receive from caregivers after their children return from camp is remarkable. “One particular parent said that their child seemed liked a different person after camp because they now accepted themselves and have accepted having to take medication, which prior to camp was a struggle,” said Dr. Mathuba.

Several years ago, a diagnosis of HIV/AIDS would have likely been terminal; however, with significant advancements in antiretroviral therapies, it is now considered to be a chronic illness. With proper adherence to medication it is possible for patients to live a long, fulfilling life—and camp offers a psychosocial benefit of adherence that few might expect. “Although, at this stage we might not be able to tell the long-term effect of camp, what we can see is that some of the kids who are facing adherence challenges actually put in more effort to take medication and stay healthy after an experience at camp,” says Dr. Mathuba. 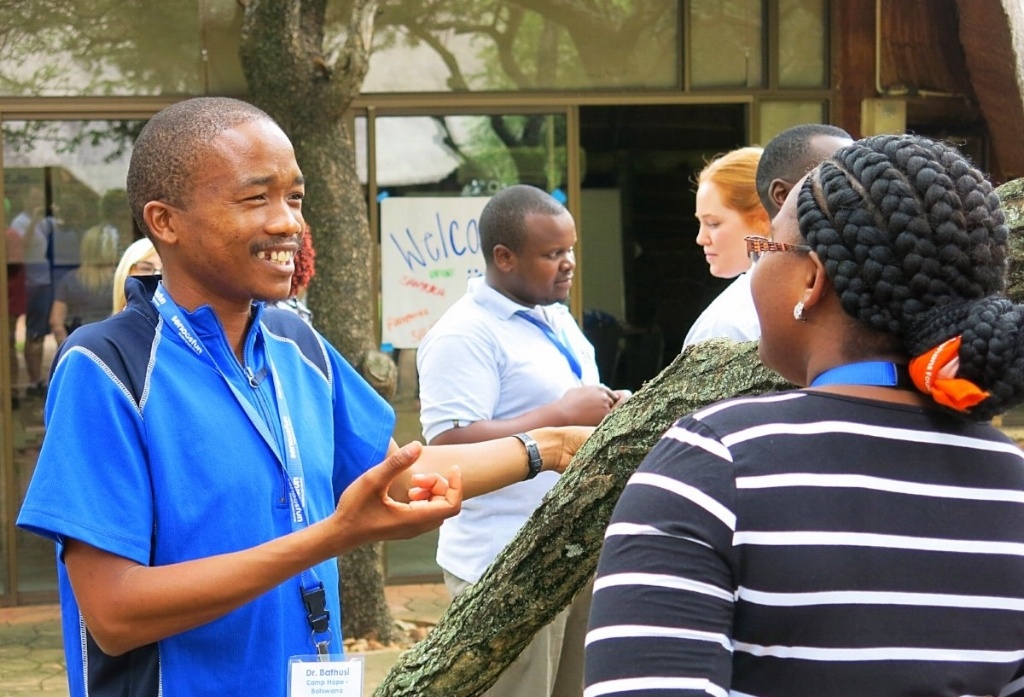 The advantages of camp do not stop there. Dr. Mathuba claims that his camp experience made him a better physician. “Going to camp really enhances a physician’s outlook towards their patients. I for one, had been seeing my patients as patients. Getting to camp makes you relate to them on a more social level, and you also get to appreciate having to give them pills every single day of camp. You sense what they go through every day of their lives. This was quite profound for me. The campers realize that you are actually aware of their social circumstances and what they have to go through, which leads to physicians who are more sympathetic and better able to advise and understand in the consultation room,” said Dr. Mathuba. He continues, “I would say to any physician, especially those who have the interest of kids at heart, that going to camp would really enhance their outlook towards patients.”

After all these years, SeriousFun and BIPAI continue to prove the power and importance of camp as an intervention for children living with serious illnesses. This partnership has shown that camp is both replicative and translatable. Together, these two organizations are demonstrating that camp can make a difference, no matter the continent. 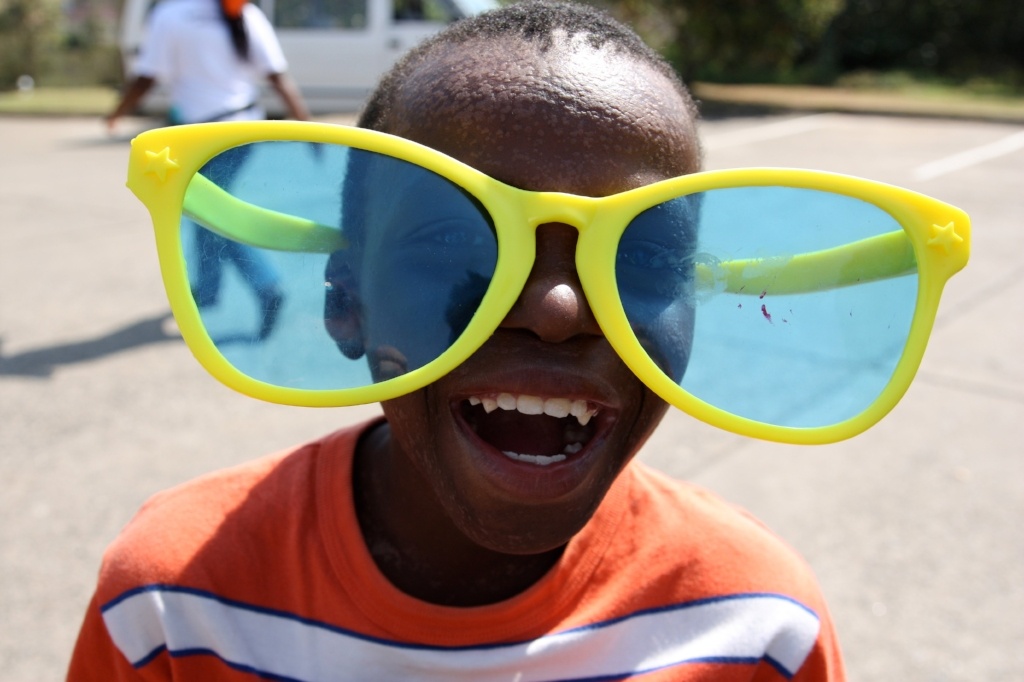 A camper showing off his fun shades at Sivivane Camp in Mbabane, eSwatini

Find a Camp Near You