Lives Built Together on a Mutual Love for Camp

Camp is the kind of place where kind-hearted, fun-loving people tend to gather. What can we say? When you bring  together people who are dedicated to making life brighter and better for kids living with serious illnesses and their families, you create a community with similar values, interests, and cares.

And sometimes, it just so happens that when two of these complete strangers meet at camp, they realize they have more in common than they could’ve guessed! So much in common, that for these three couples, they were able to build their lives together around a mutual love for all things camp. Here are their stories, shared by the couples themselves. 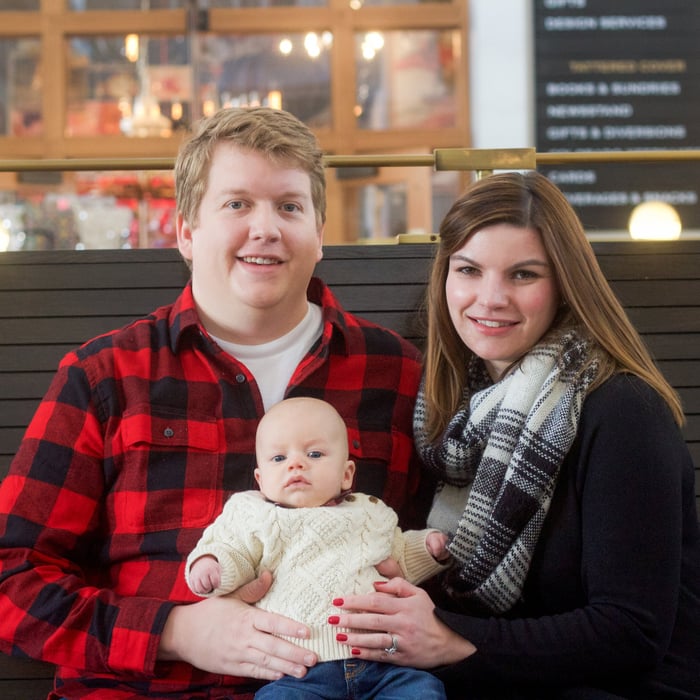 Steven and Amanda’s story began on the banks of the Flying Horse Farms lake. According to Amanda, "I had accidentally thrown a fishing pole in the lake and Steven heroically dove in to rescue it from the depths and that’s how it all began." Steven is the first to say it was more pond than lake, and not quite a dive!

Though they both volunteered often at Flying Horse Farms and occasionally hung out outside of camp, they didn’t start dating until two years later. Amanda shares: “Camp is a place where people come together in a magical way. Everyone is there to work on this amazing mission that all SeriousFun camps strive to achieve. We became fast friends after the ‘fishing pole incident of 2012’. Friendships seem accelerated in a camp setting. Maybe it’s because you are seeing a person at their best while they are sporting their ‘camp grunge’ style. Steven literally wore pajama pants every day of camp. He said it was his ‘thing’!”

In 2015, Steven proposed to Amanda on the banks of the famed Flying Horse Farm lake. In 2016, they were married by their good friend Ryan Brownfield, former Camp Director of Flying Horse Farms. And in 2017, they welcomed their own happy camper, Griffith Theodore, into the world.

Amanda reflects: “Camp has had a tremendous impact on our lives and we are incredibly grateful for it. We are thrilled to have the opportunity to volunteer more of our time in our favorite place in the world.” 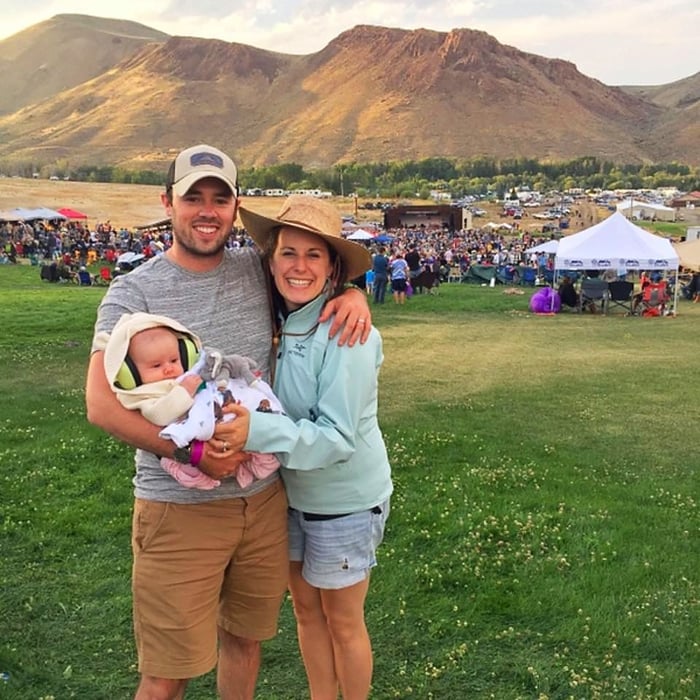 Tim and Haley’s story begins in April 2011, at Camp Colors of Love in Vietnam, where they met for the first time. They were both honored to work with SeriousFun’s partner, Worldwide Orphans Foundation, to launch a new camp program in the northern part of the country. Each had arrived with a love of adventure and giving back, and recall "spending an entire month together eating endless amounts of Vietnamese food, fighting heat rash and bug bites, and cracking each other up about who sweat more on any given day while at camp."

The pair spent the next several years as colleagues and friends working with SeriousFun’s Global Partnership Program. They began dating in October 2012, during a weekend trip with friends to the Adirondacks. Almost two years after that first fateful trip, Tim surprised Haley by taking her back to the exact same cabin in the Adirondacks, and he proposed.They were married in 2015, and in 2017 they embarked on their greatest adventure yet: parenthood! Tim and Haley welcomed Grace to their family last May.

Tim shares: "We’re so excited to continue building our family around our love for camp and the adventures yet to come.” Sounds like Tim and Haley have a future of all sorts of camp adventures coming their way!

At the age of seven, camp became like a second home for Chris. He returned each year until he aged-out as a camper. Not wanting to lose touch with the place and community that had meant so much to him over the years, he made the transition to camp counselor. He recalls: "I couldn't really imagine life without camp in it. It's really been a part of my life for the majority of my life. Most of my closest friends are from camp."

And camp is exactly where Kate met Chris: "He was in his full camp glory when we met"— tie dye, bandana, and camp spirit included! Years later, the two camp friends said 'I do' and are both pediatricians, with a child of their own. Chris explains: "There's no better place to be molded into a good human being than at camp."

Video credit: Thank you to Hooplaha - Only Good News!

Find a Camp Near You