Building our Future Together

Ten years after Paul Newman put his thoughts down on paper, we are proud to share with you his aspirations for the camps.

It is well known that Paul Newman wasn’t one for fanfare, being the center of attention, or being honored for all of the goodness he brought into the world. It has even been said that he was sometimes resistant to writing down his thoughts because it was contrary to his sense of personal humility. Especially when it came to the camps.

He didn’t want the camps to be about him, to be idolized for starting them, or to be at the front of some underlying great philosophy. It was never supposed to be about Paul Newman, but always about the dose of good that these camps could add to the lives of children and families—and that good should spread as far and wide as it possibly could. 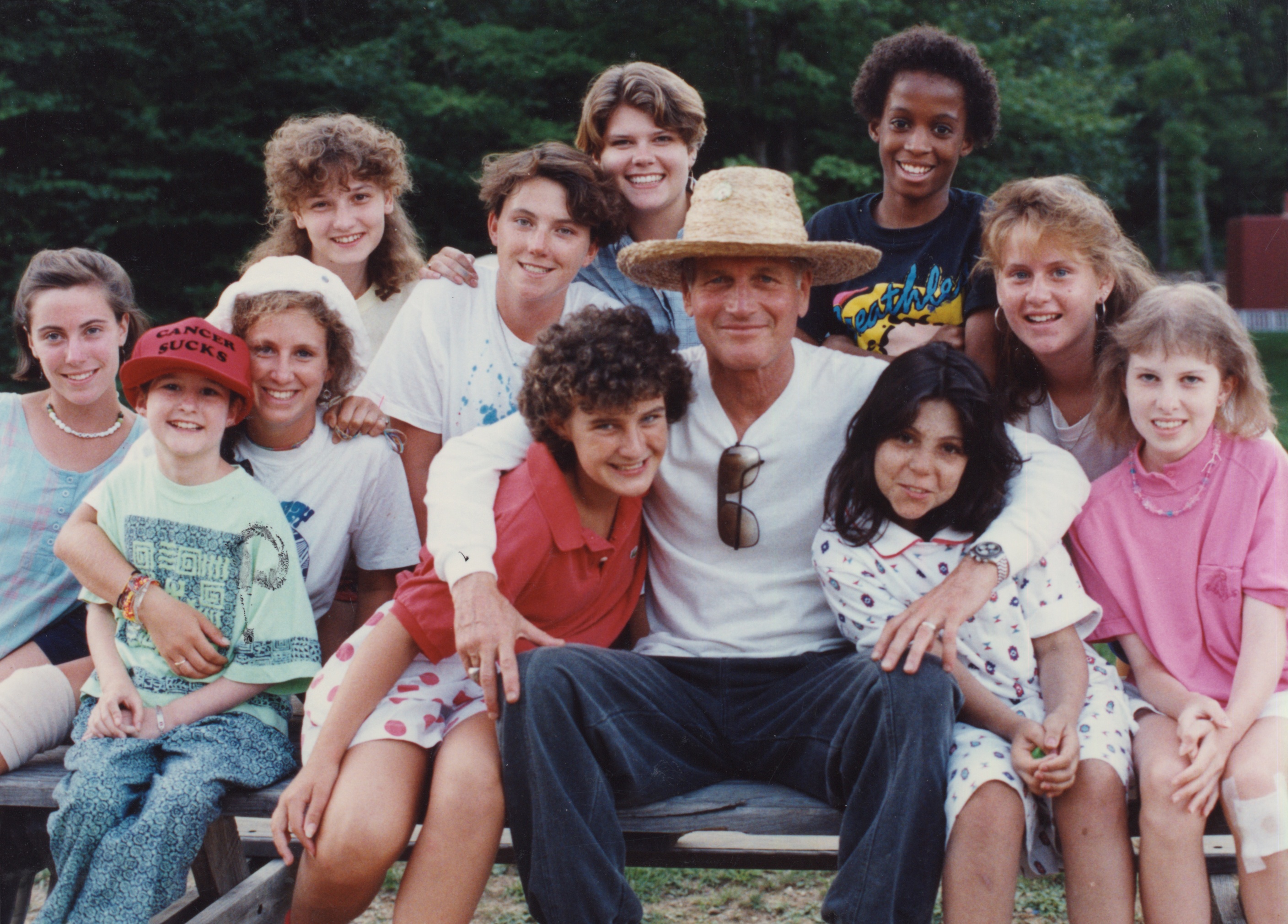 Paul Newman’s Vision for the Future of the Camps

Ten years after Paul put his thoughts down on paper, we are proud to share with you, our dedicated supporters, Paul Newman’s aspirations for the camps:

When we opened the first camp, I simply had no conception of the extraordinary magic that was about to take place. My thinking was pretty simple. I felt I had been enormously lucky in my life, and that a child with a life-threatening condition was just plain unlucky. What else can you call it when a child has cancer, AIDS, sickle cell, heart disease, Prader Willi, Black Diamond Syndrome, and a host of other frightening conditions, other than just plain brutally bad luck.

What none of us could see at the time was the powerful reciprocity of the experience. While we thought we were bringing some magic to the children, they actually brought more magic to all of us…doctors, nurses, counselors, donors, staff, and the families. So there you go again, luck.

If there is a legacy to my life, it is my hope that the camps will continue to grow and prosper in the same spirit of today, on as wide a geographic scope as possible, and far, far into the future.

My hopes are that:

- The camps always stay true to their singular focus of giving these children the experience of what a childhood should be like… all the other benefits flow from this; the spirit of fun prevails in everything we do—children and adults alike. If you’re not having fun, reexamine what you are doing;

- The camps grow throughout the world to include the developed, developing, and underdeveloped world. The fear, isolation, and plain brutality of these conditions know no geographic, political, social, or economic boundaries;

- That those responsible for the camps recognize that a life-threatening condition to a child can be different from country to country, culture to culture. While the heart of the camps is medically based, keep your minds open;

- The camps’ growth is always balanced against future sustainability;

- No one camp, or group of individuals, thinks of itself or asserts a greater role or dominance than any other camp;

- Overhead be kept to the minimum, but always sufficient to serve the needs;